National Coordinator for Security and Counterterrorism 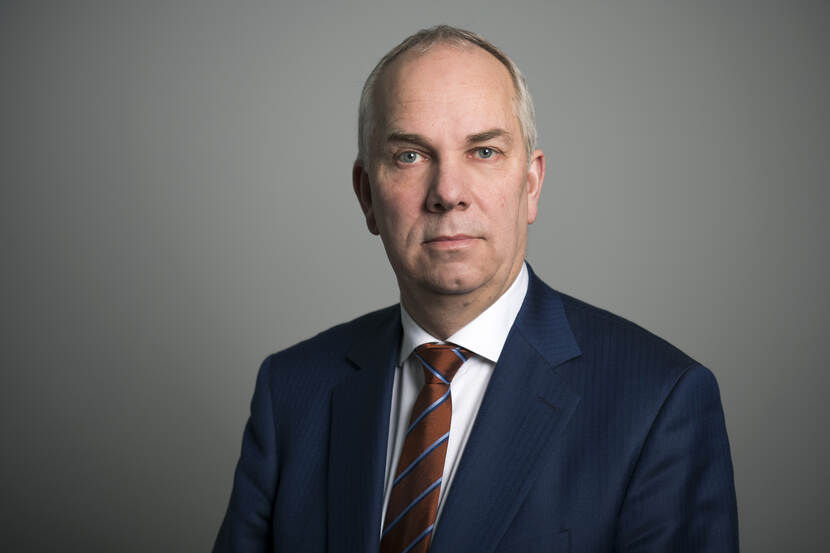 On 1 February 2019 Pieter-Jaap Aalbersberg was appointed National Coordinator for Security and Counterterrorism. He was previously Chief Constable of the Amsterdam Regional Unit. Prior to that, he was Chief Constable of Amsterdam-Amstelland and IJsselland police forces, respectively. In 2014, following the MH17 disaster, he served as head of the repatriation mission in Ukraine.

He represented the Netherlands on various European Union committees covering a range of issues, including approaches to tackling organised crime within the EU’s borders. He was also a member of Interpol’s Executive Committee.

Mr Aalbersberg trained at the Dutch Police College and obtained his Executive Master’s in Police Management from the Netherlands School of Public Administration. After completing his training at the Dutch Police College, he was primarily active in the area of criminal intelligence and analyses, combating organised crime and terrorist crimes at regional, national and international level. In this capacity he has led several major criminal investigations.